Plan Your Visit About Us 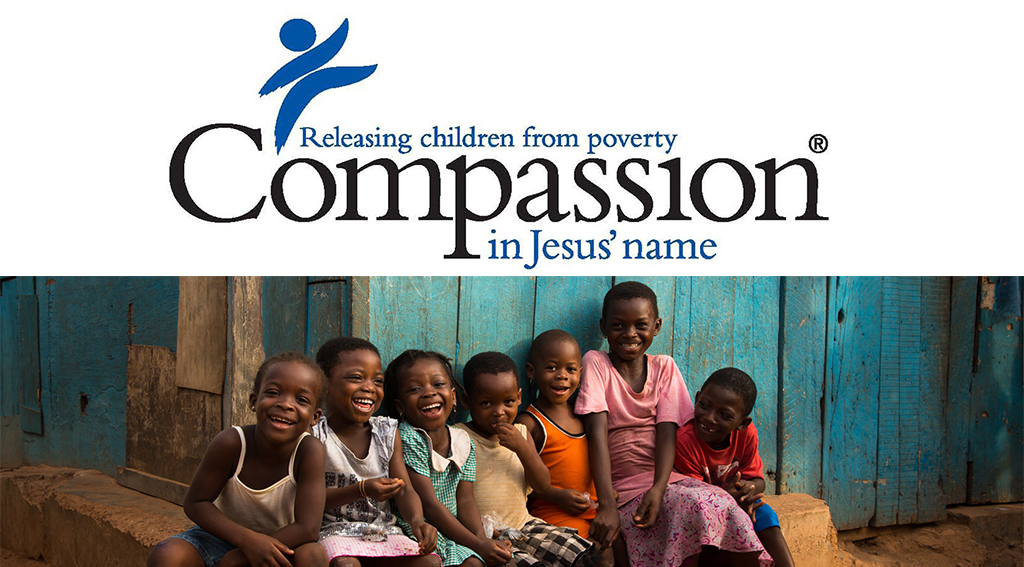 January 24th through 27th we will be hosting the Compassion Experience, the mobile unit of Compassion International. You will be able to visit another country right here on our campus!

Are you out of town this weekend? Or maybe you or your child is sick and you can't make it to campus. No matter the reason you are unable to join us, we have great news! You can still worship with us via Facebook Live! Simply go to our Facebook page at 8:15 a.m. or 10:45 a.m. on a Sunday morning and look for the post letting you know we are live!

The Power of Unifying Vision

Series: The Power of Vision

When God does a great work, he calls his people to rise up and build together. 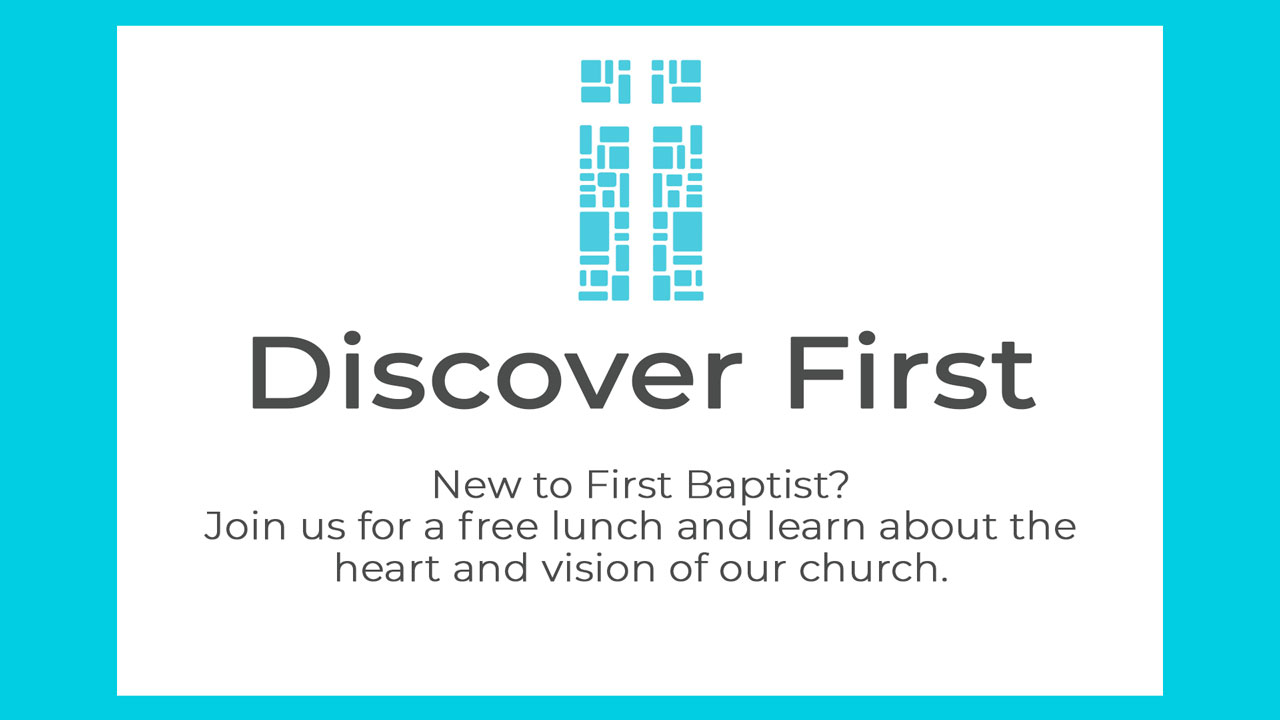 Are you new to First Mt. Juliet? Or do you simply want to learn more about our church? Join us for a free lunch to learn about our heart and vision. You will learn about next steps on membership, small groups, and ways to serve. Two•Four•Six is an opportunity for women to meet together, share in conversation, and grow in community with one another. This is not a one-time event, a d-group, or a Bible study. Two•Four•Six groups are intergenerational groups of women who will meet for a 2-hour time block, for just 4 weeks, with only 6 women: Two•Four•Six!

All women of First Baptist are encouraged and invited to be a part of a Two•Four•Six group!

Getting involved at First Mt. Juliet is easy!

Find more information about each of the ministry areas of First Mt. Juliet.